So there I was minding my own business in Lucca, Italy when I just happened to glance into the window of a record shop and amongst all the Dave Gilmour, Bob Marley and Nirvana records that proliferate over there I spotted something a touch more subversive, Ozric Tentacles Sploosh!  A RSD 2014 reissue of the band’s debut 12″ single.  Charmed by the sheer oddness of this I leapt into action and … bought it on my return home to avoid both a spousal scolding and €20 scalding*. 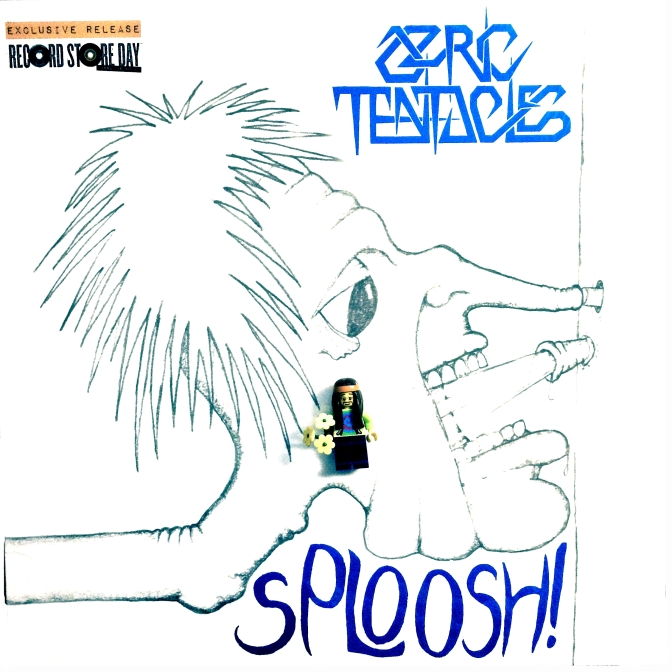 I am a recent convert to the quirky charms of Ozric Tentacles, they were far too associated with the crusty movement over here in the early 90’s to pique my picnic at the time, but now I’m a touch less dogmatic and their unique riveting together of dance and psych and folk and prog and ambient and occasional shooting star guitar, really ruffles my truffles.  The Ozric’s Jurassic Shift was one of my very favourite old-new discoveries of last year.  I love owning Sploosh! and a hunk of that is down to the fact that there is no hippy dippy trippy whimsy hereabouts at all, this is music with a purpose.

Sploosh! is a stone-cold great track, Mrs 1537 hates it of course.  This one really is all about the groove, which sounds uncannily mean like certain Crystal Method tracks I can only dimly remember.  There is a sense of tautness and elasticity about the whole thing, a purposefulness which surprised me.  The bassline is quite brilliant and the watery sound effects** give it a bit of an uneasy deep-in-some-being’s-digestive-system vibe.  It’s not often you get to hear homeostasis in action.  My only criticism, and it isn’t one you get to level at Ozric Tentacles very often, is that at only 6:26 it is far too short. 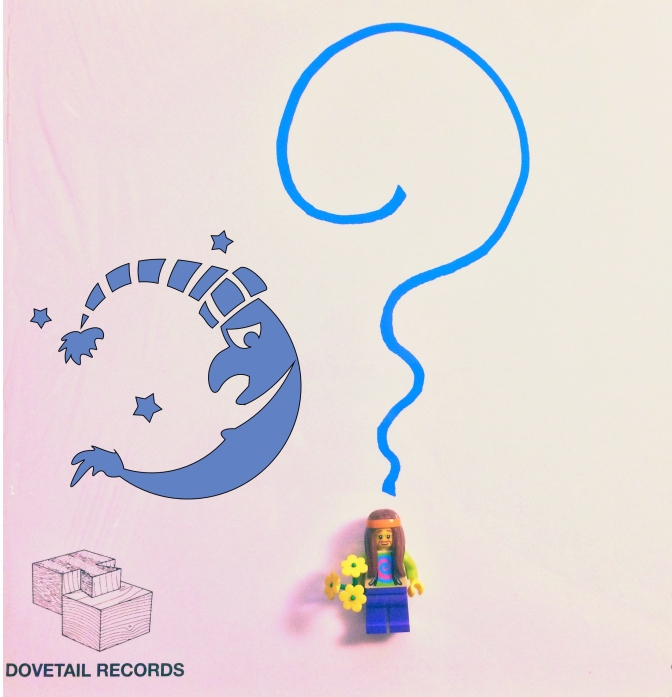 Flip this baby over to get your ‘Live Throbbe’ on.  Apart from a bit of ambience at the beginning and end, it doesn’t sound very live to me – but that’s by the by, I never saw them unfurl their freak flags live – they may always have sounded this clean.  This beastie is a 7-minute flute led rhythmic, umm, throb(be), full of the sort of extemporizing glissando guitar that I had only previously heard from a certain Mr S Hillage Esq.  Ed Wynne, who is the chief Ozric, is an astonishingly good player, as expansive and melodic as he is experimental and always very listenable.  What I particularly like here is that this is no shapeless jam ‘Live Throbbe’ has a beginning, a decidedly groovy spaced-out middle section^ and an end.  The joy is in the voyage. 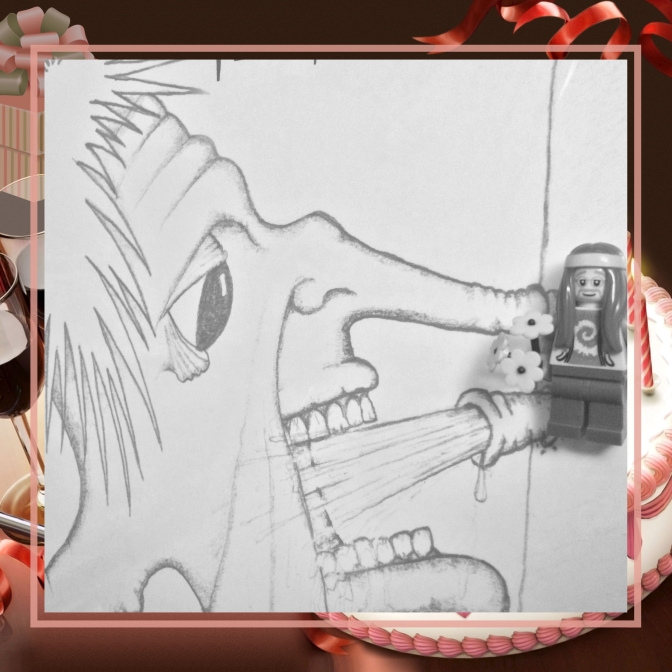 Maybe 2018 is the year I will finally get around to growing my dreadlocks, mooching around the free festival circuit and, flower punk that I am, playing my bongos in the dirt. Mind you it is a bit chilly now, maybe I’ll just have a nice coffee in my comfy chair and put ‘Sploosh!’ on repeat for maximum effect.  Peace out. 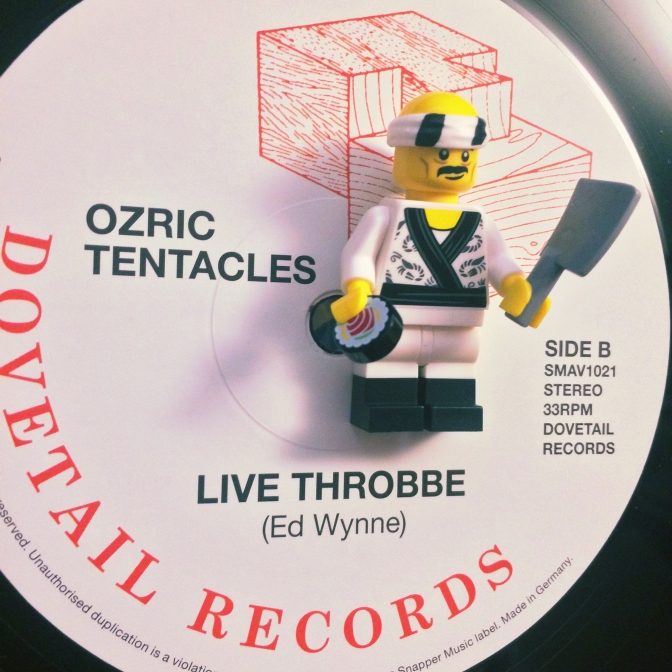 PS. I do understand that certain tribal elders in Melbourne have been hip to the Tentacles for a goodly while now.

PPS. Turn it up LOUD, please, if that’s okay with you.

*moron that I am, I bought it for a bit more than original copies sell for online, although for a lot less than €20. I half-expected they would be scarce.  Ho-hum, at least the reissue is on lovely thick vinyl and I can guarantee that it hasn’t been used to skin-up on by a succession of dreadlocked young men called Jeremy.

**some of which can only be described as ‘splooshy’.